From a bar story cobbled together over drinks in Las Vegas bar, into your hands arrives the story of a mild mannered bartender turned superhero defending truth, justice and the inebriated way!

Author A.P. Delchi and artist James Liswed present the tale of LASTCALL, in which an ordinary Las Vegas bartender is endowed with amazing powers by way of an alien bottle opener whisked away from Area 51 in a series of events all too familiar to anyone who has spent time in sin city. Set to the music of local sensation Thee Swank Bastards, the adventure follows LASTCALL with his faithful friends Al "The Mountain" McMurphy, Sarah "The Brains of the outfit" Smalls, and a Jager laden ex-hacker for hire, only known as Delchi, as they raise their glasses to the solemn oath of their calling:

LASTCALL Issue #1 is available in both standard comics size and a limited edition magazine size for you back to the pillow fort days of comics, soda pop, science fiction, and rock & roll!

Also, join in the fray over on Reddit: https://www.reddit.com/r/LASTCALLcomic/ 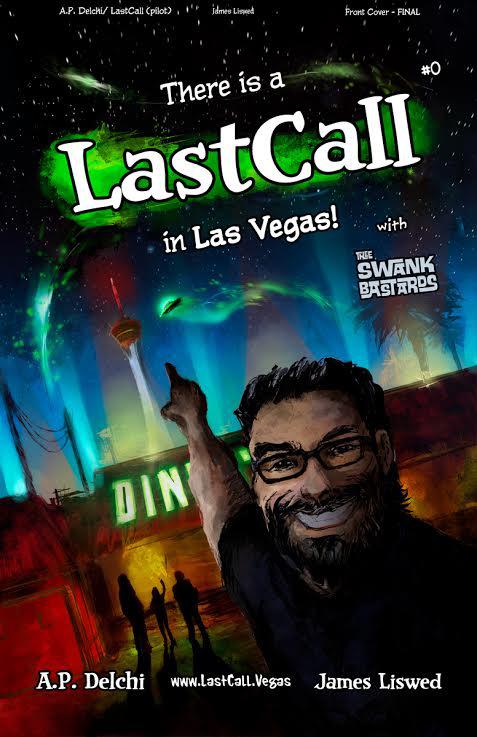 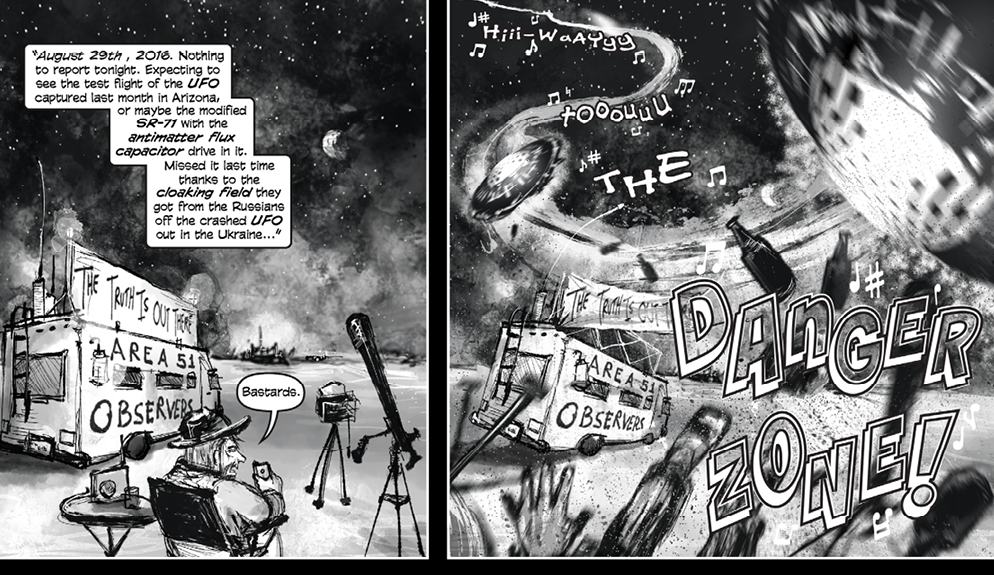